As a business in the food supply chain, toxic chemicals are a threat that we all face. According to the
World Health Organisation (WHO), about 600 million people become sick after eating contaminated
food every year.

Of course, this is caused by a variety of factors like viruses and parasites. However, one of the most
concerning factors that lead to these deaths is toxins – which occur both naturally and due to
environmental pollutants. One of the most important toxins, in terms of public health, is aflatoxins.

So, what are the specifics of aflatoxin?

Aflatoxins are produced by specific fungi – Aspergillus flavus and Aspergillus parasiticus. Most
commonly, foods in warm or humid climates are affected by these fungi. Here they often, although
not exclusively, corrupt cereal crops and oilseeds.

Crops can be harmed by these fungi in the growth process and in the process of storage. In addition,
important to note here is that these fungi can become prominent when there are droughts or when
insects cause damage to the produce.

Investigating the risks of Aflatoxin

The public health risks around aflatoxin are dire. These toxins cause cancer in people and other
animals. The International Agency for Research on Cancer classified aflatoxin B1 (the most
dangerous aflatoxin) as carcinogenic. The type of cancer that it causes is hepatocellular cancer. In
other words, it results in liver cancer.
As such, you can imagine that it is of utmost importance to ensure that your products are free of
this.

What does the law say about these toxins? The South African Department of Health has set out
regulations governing tolerance for fungus produced toxins in terms of the Foodstuffs, Cosmetics
and Disinfectants Act, 1972 (Act 54 of 1972).

In these regulations they state that the following foodstuffs are deemed contaminated, impure or
decayed:

Failure to comply with these regulations could result in a major public health threat, and legal
ramifications.

Testing your products for Aflatoxins

Since aflatoxin contamination is so dangerous, you’re probably wondering about what should be
tested and how to do so.

In terms of which foodstuffs should be tested – the short answer is a variety of grains. To be more
specific though, the most commonly tested products in this area are corn, wheat, nuts, barley, rice,
sunflower seeds, oats, coffee beans, and spices.

It is important for us to mention that the best practice is to test for aflatoxin at every stage in the
food supply chain. However, you should be extra careful and ensure that you do tests when there is
visible mold on your plants, if your livestock seem to have no appetite, and if there has been a
drought.

The best way to test for this toxin is to send samples of your product to a chemistry lab. Here they
will thoroughly examine and analyse the food item to ensure that it is safe for human consumption.

There are a few steps that you can take on your own to keep safe.

In conclusion
Aflatoxin is extremely dangerous. It is your responsibility to make sure that your products are safe
for human consumption by testing and following regulations. Contact AssureCloud to find out more about testing for this toxin. 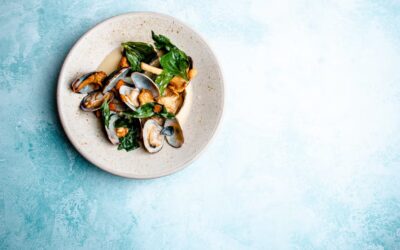 What is Biotoxin Testing in Seafood?

There is a common misconception that food straight from nature is always ready to be eaten immediately. It comes from the earth... 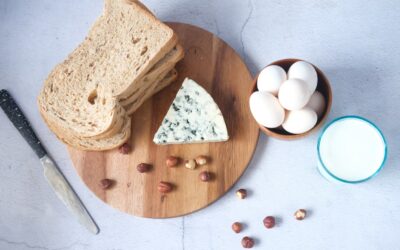 Are You Ensuring Dairy Product Safety?

Dairy is a staple in many people’s diet. It is an accessible and affordable food group that many people rely on to sustain a... 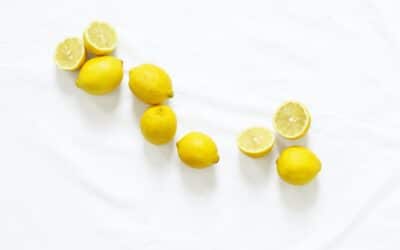 When you think of food products, do you think of chemicals? As a food or beverage manufacturer you should. Food chemistry – or...